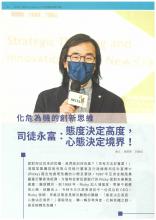 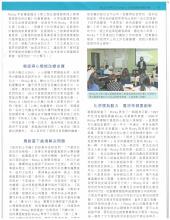 Two-thirds of Hongkongers show moderate to severe depressive symptoms, despite people in general being happier than four years ago, a social enterprise's survey has found.

A separate study by the University of Hong Kong shows 29 percent of respondents aged 60 and above reported feelings of loneliness during Covid's fifth wave.